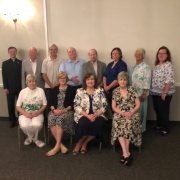 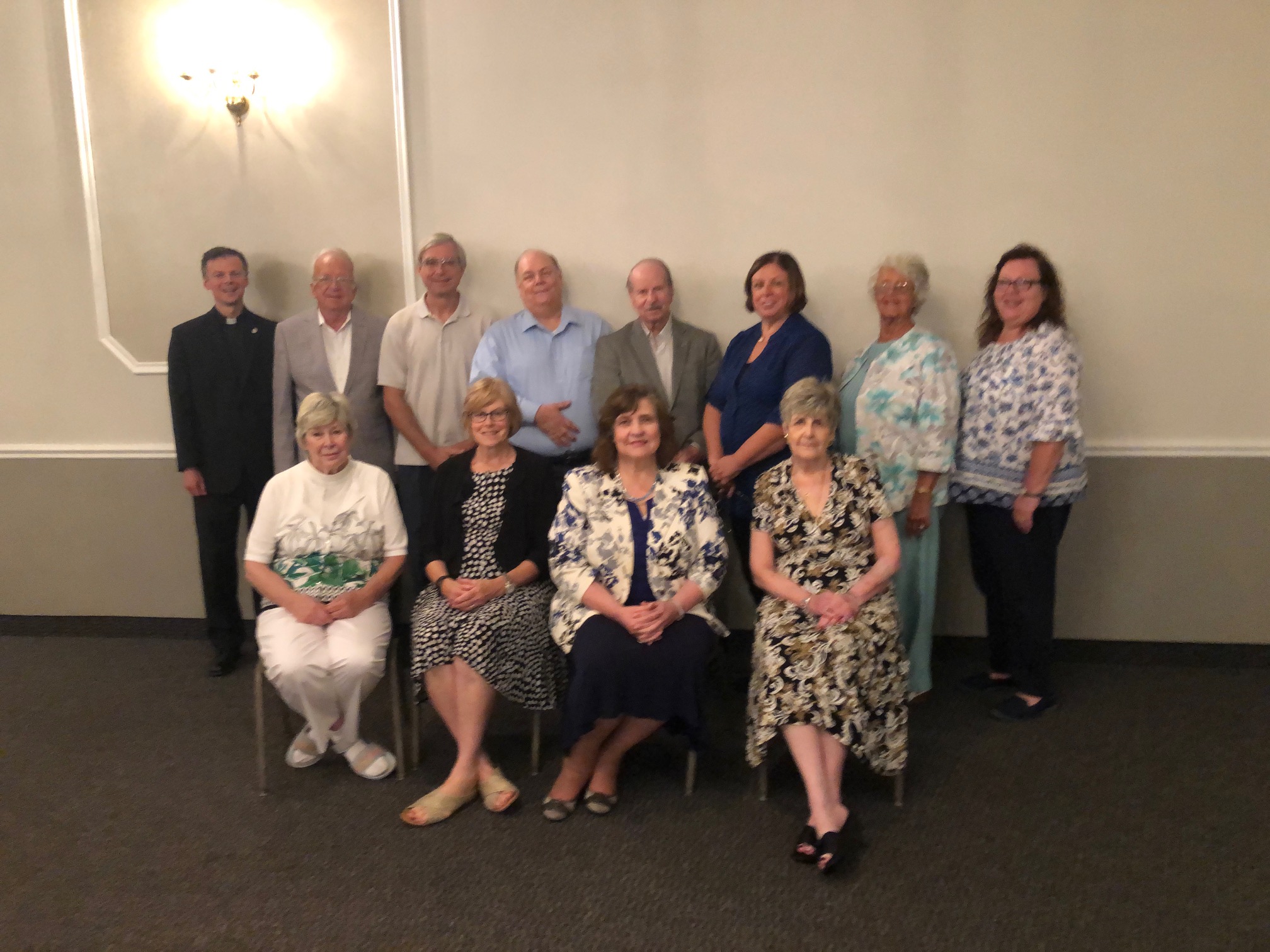 The Pittsburgh District held its summer meeting on July 25, 2021.  The meeting was hosted by Branch S177, Clairton at Salvatore’s Event Center in Pittsburgh.  President Judy Fedor opened the meeting with the pledge of allegiance to the flag and National President Cynthia Maleski led the singing of God Bless America.  Father Edward Mazich, District Chaplain, led the prayer before the meal.

Following the luncheon, Father Ed conducted a prayer service to our Patroness, St. Anne, in honor of her feast on July 26.

Jerry LaFrankie, President of Branch S177, addressed the members briefly.  The District expressed appreciation for the excellent stuffed cabbage lunch, and presented a check for the District’s contribution to the luncheon and a Mass for members of Branch S177.

The District Officers have finalized the plans for the Pittsburgh District’s first Youth of the Year Award.  Many of our young members participate in projects their branches, churches, schools and communities. In an effort to involve more of our young people, we would like to recognize one of these special members.  Applications for nominees along with guidelines for nomination were given to branch secretaries to inform their members and copies will be mailed to secretaries not in attendance at this meeting.

Members were informed of a sales presentation which will take place in September.  Forms for registration were also passed out to branch secretaries.

President Maleski addressed the membership and updated them on Home Office activities.

District drawings were held.  Branch S177 held drawings for prizes and beautiful sunflower centerpieces.  The meeting was adjourned and closed with pray led by Father Ed and singing of Hey Slovaci led by President Maleski.

The next meeting will take place on October 31, 2021 and will be hosted by Branch 111, Charleroi. 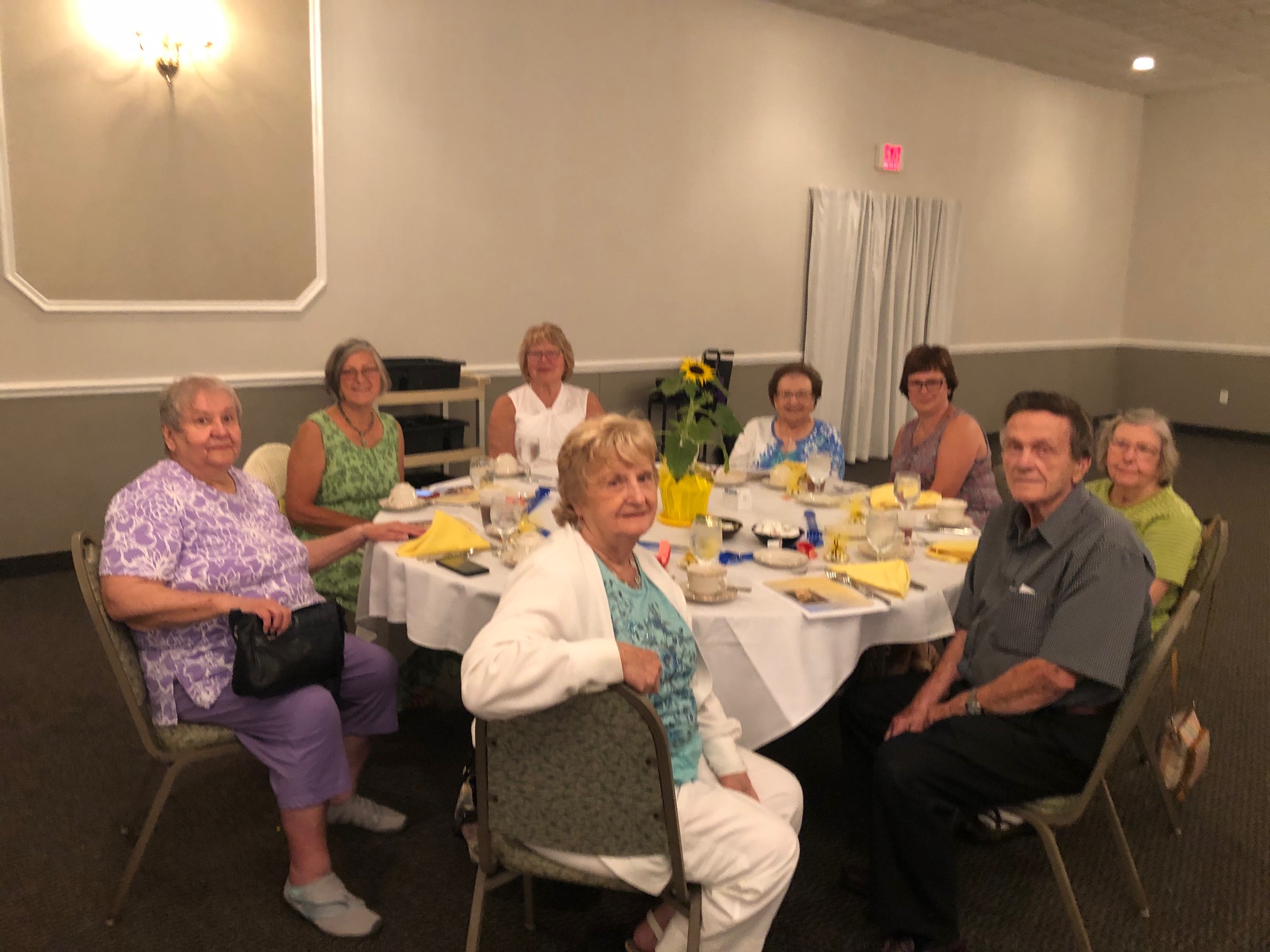 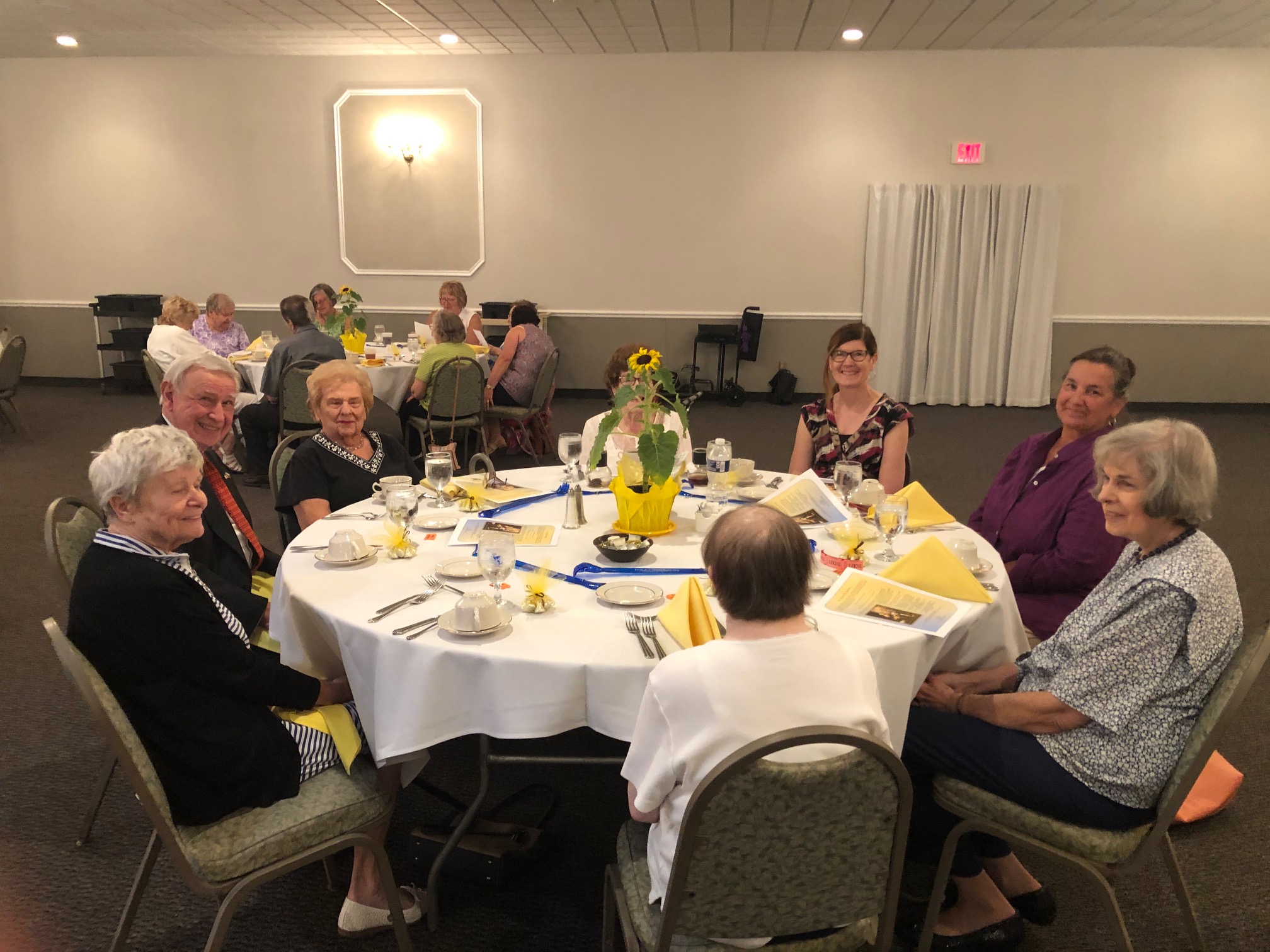 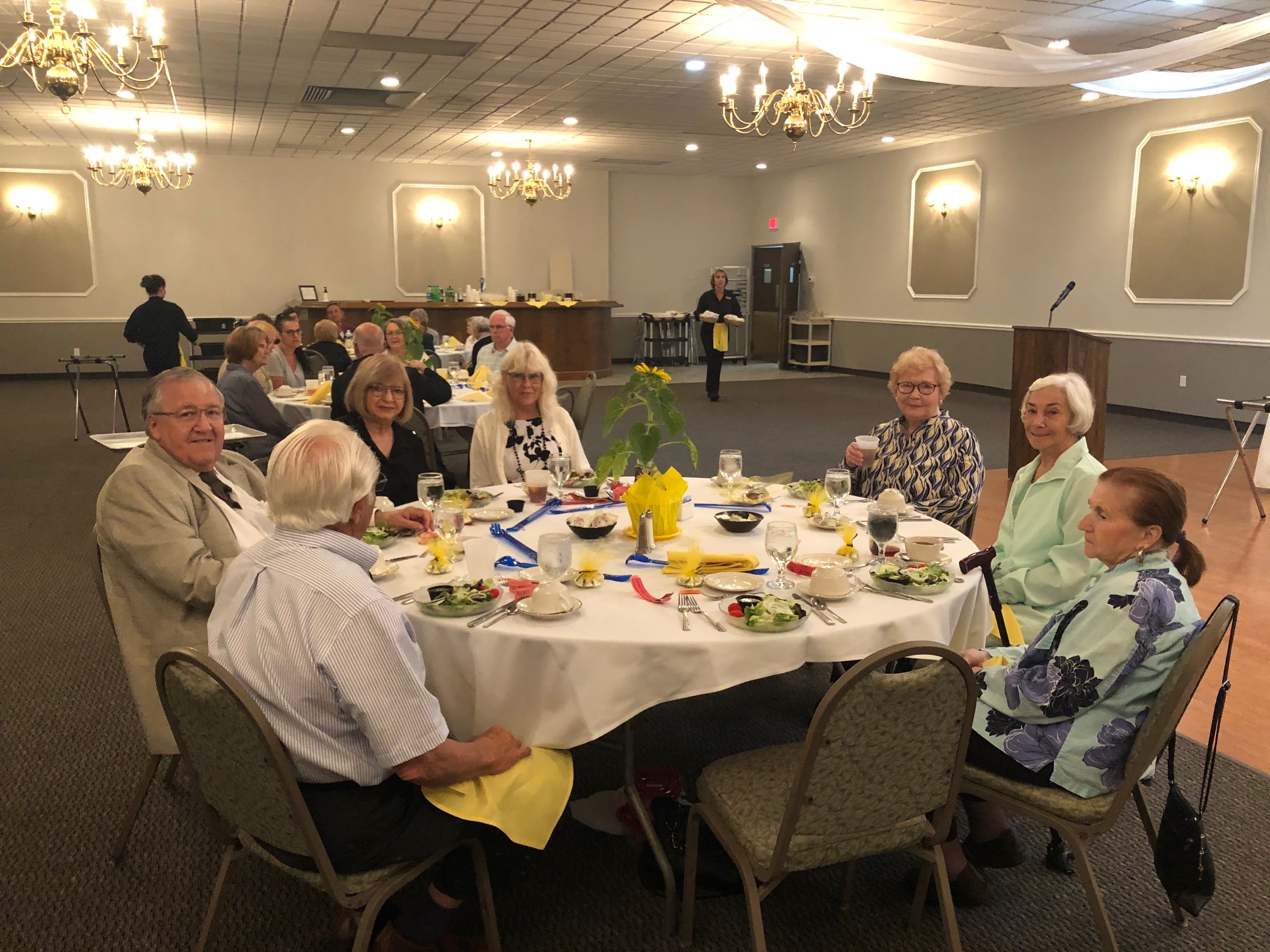 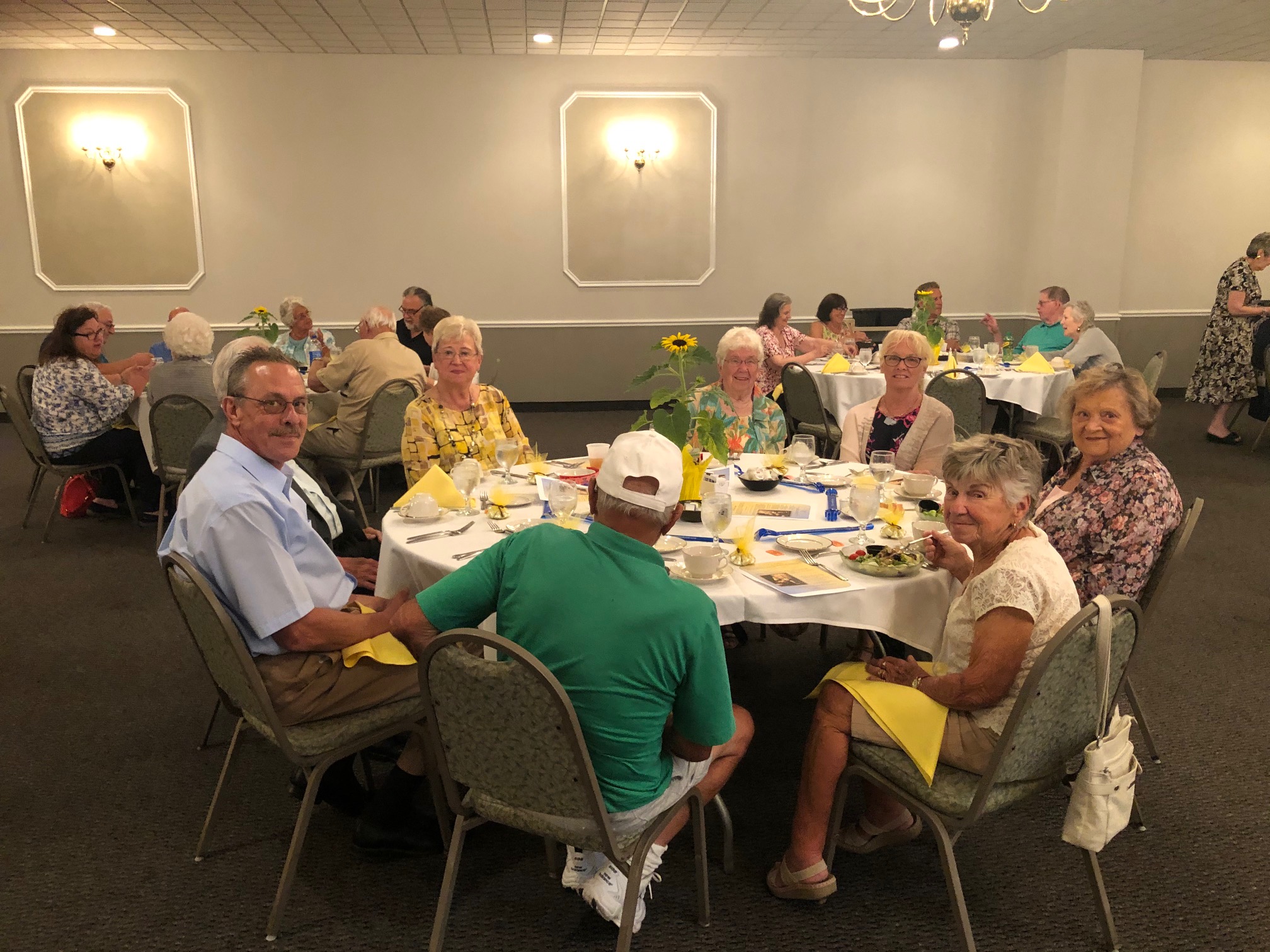 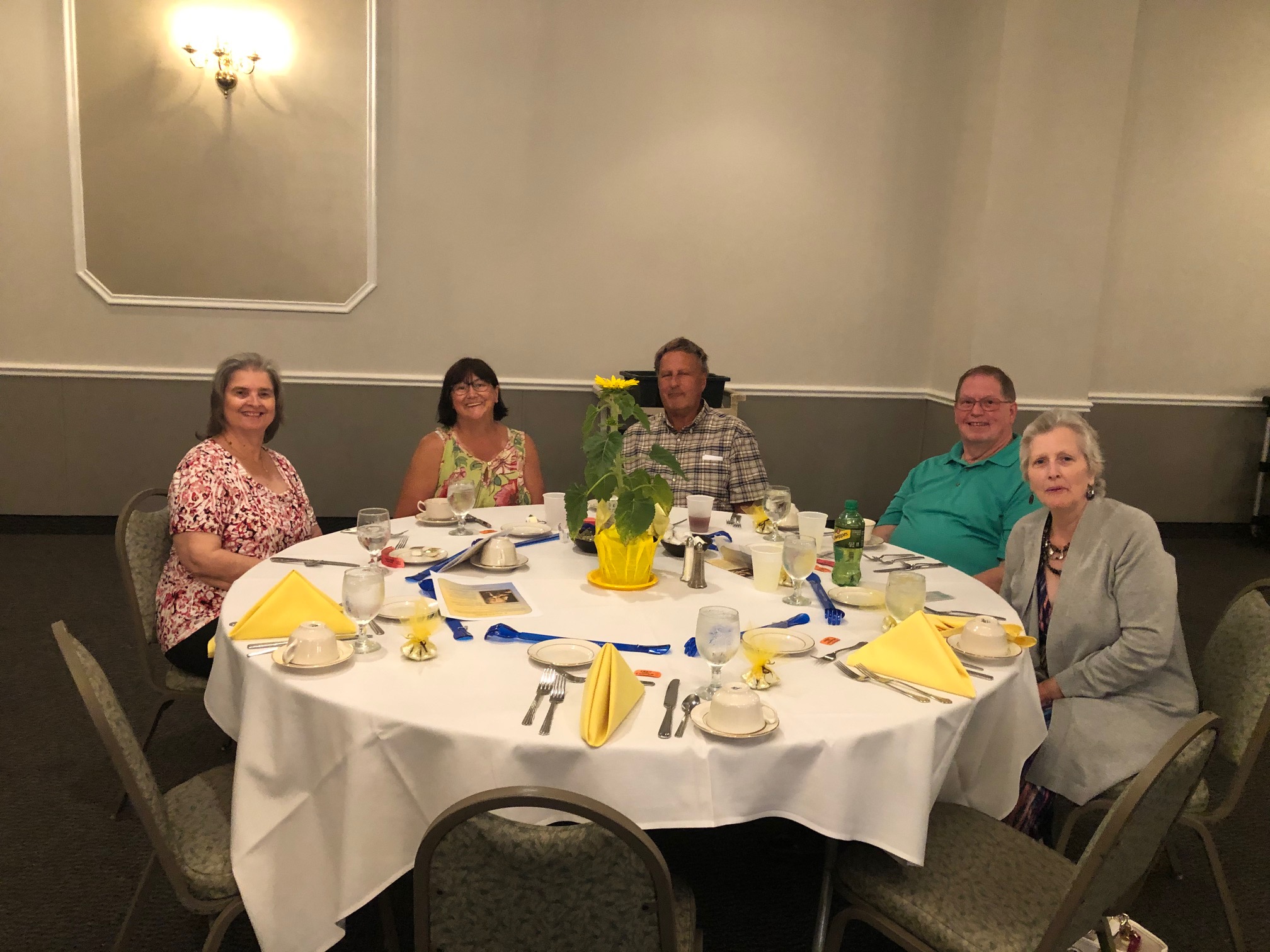 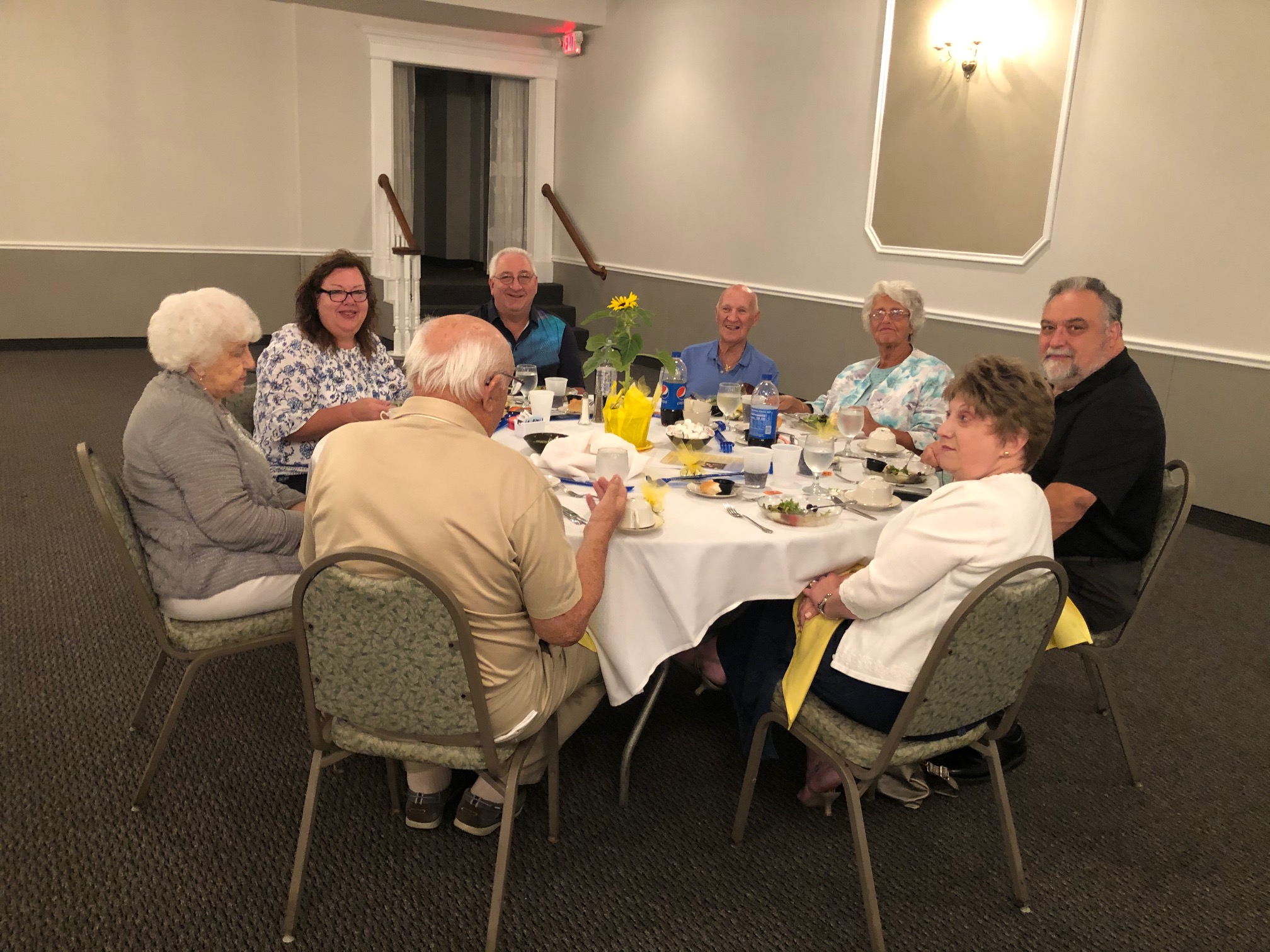 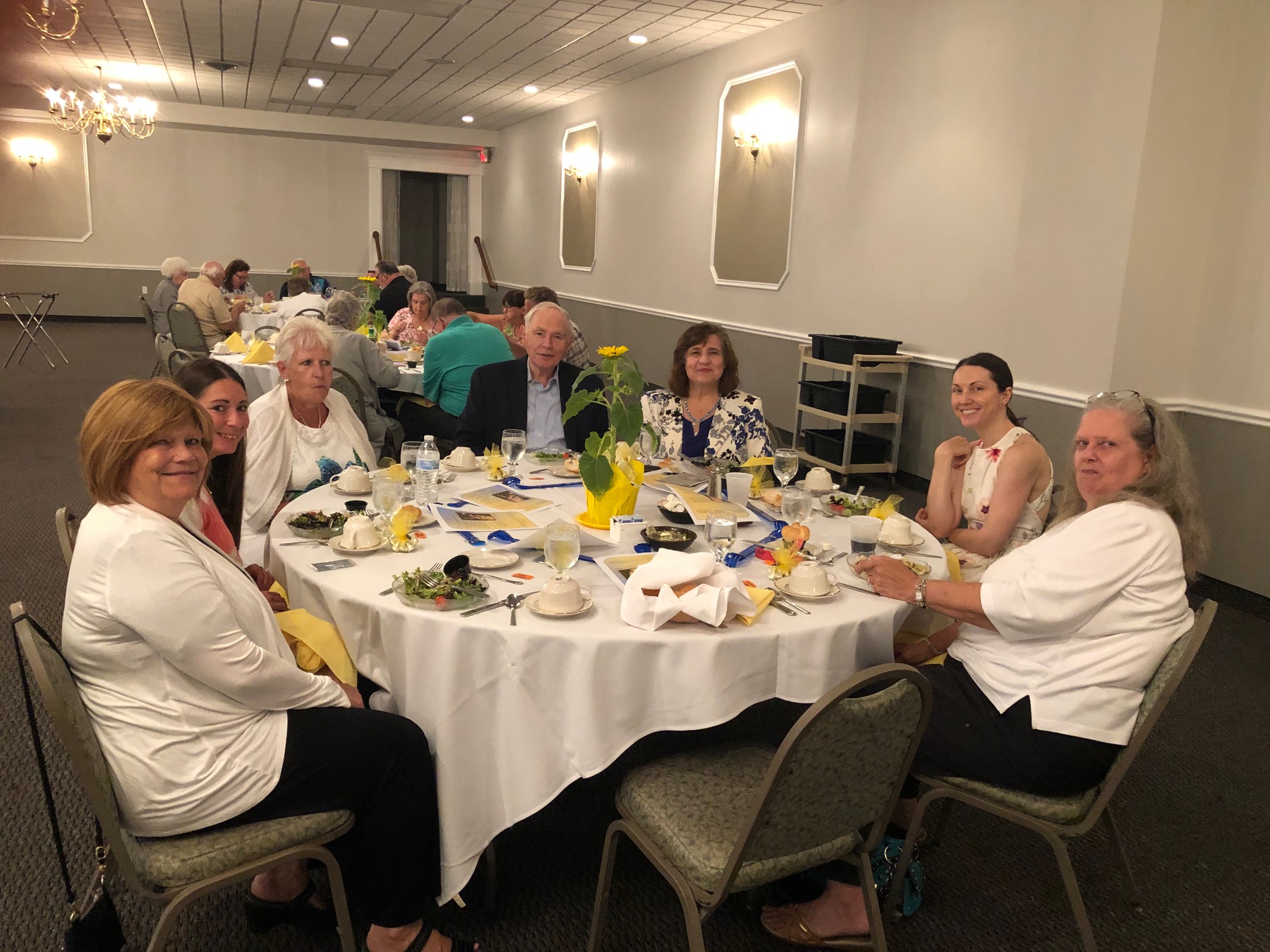